It is absolutely true that “Dumb Luck” strikes a Treasure Hunter like lightning does on rare occasions and they find… or stumble upon… a valuable cache of treasure even though they were doing a number of things wrong in the way they were going about searching for treasures.

The odds of that finder being you are about the same as you have of winning the Mega-millions lottery.

As any veteran treasure finder who has found two or more caches of treasure will tell you treasure hunting takes virtually no skill at all but treasure finding as a professional or as a serious amateur takes a lot of skill and exercise of brain power to happen due to effort and not to time and chance.

In this article, I want to instill an essential concept in our newer detectorists and treasure hunters who want to go beyond just hunting coins. To avoid “chasing the feathers of the wild goose” after reading lost treasure story and deciding to pursue finding it.

During my first four years of metal detecting, I was like most newbies, and I wasted a lot of time and money chasing lost treasure stories I read in the treasure magazines of the day.

In my fifth year of detecting, I was hired by Charles Garrett to be the Marketing Manager for his metal detector company, and I started to meet the real pros in treasure hunting of that time period, the ’70s. Some of these old geezers took me under their wings and taught me the facts of life when it comes to treasure finding.

The first things I learned from them are:

Example: There are many stories about lost army payrolls of gold totaling in the many thousands of dollars, often 50 thousand or more. Supposedly the army payroll detail transporting this enormous amount of gold coins was either ambushed or robbed or attacked by natives and forced to bury the payroll where they were attacked before all were wiped out, taking their secret with them.

The first problem with army payroll stories is that the army did not pay the regular troops in gold coins. There was a serious coin shortage in this country until 1840, especially of gold coins. Only a few Army Generals ever got paid in gold coins bigger than a $1 denomination. I have hunted many a Civil War camp and found hundreds of old coins but never a single gold one. Considering a soldier’s proclivity to gamble and drink and fight during long stays in camp that bored them to tears, don’t you think gold coins would turn up on a fairly regular basis?

Sometimes a soldier brought one from home and carried it in his pocket for good luck and then lost it at some point, but that is rare. My coin finds dated from the period the camps existed were all copper or silver. With a few rare exceptions, all the silver were either Dimes or Half-Dimes, with a few 3 Cent pieces found over many years of searching. The coppers were Large Cents, Indian Head pennies, and a few 2 Cent pieces.

Soldiers were not paid very much, and payrolls for even a large group would have only been in the amounts of a few thousand dollars at most, with very rare exceptions. Also, it was not easy to steal an army payroll. They were well-guarded when being transported, and experienced scouts went ahead to sniff out any ambushes set by would-be robbers. Very few common outlaws wanted to get into a gun battle with professional soldiers.

So any payroll robberies that did occur would have been rare, and the robbers would have had the unwanted circumstance of not just having a posse to avoid but having multiple cavalry patrols seeking them with a vengeance.

The bottom line, get the historical facts and see if they agree with a payroll story before you even give a little bit of serious consideration as to making an attempt to find it.

Also, forget all the stories about lost cannon barrels stuffed with and then thrown or pushed off cliffs or into deep rivers to keep the enemy from getting the gold. 99.9% percent of those stories are phony baloney.

Go through the Red Book of Coins and look at the low numbers of gold coins that were minted in the 1800s and ask yourself how they multiplied themselves into the many millions of gold coins said to be lost or hidden in all the treasure stories that have come down the pike.

Those examples above are just two of many I could give to illustrate the point of this post.

Bottom line, if you are going to hunt caches of valuables, get your emotions out of your thinking and approach it like a pro. Be a detective and look long and hard for clues that reveal the real story behind any treasure story that interests you because I can guarantee you that there is one.

If a treasure story sounds too good to be true in terms of the amount of treasure lost or hidden and if the clues or map to its location seem pretty easy to follow, forget it. It is not worth your time or money. Remember that a thousand dollars were a big, big fortune back in the 1800s. During the Civil War, a single penny would buy a loaf of bread.

A detectorist/treasure hunter can have the best and most expensive metal detector made, but if the operator of it has not have the mental discipline to use it skillfully on projects worthy of pursuing, offering real chances of making a cache recovery it is nothing more than something to fill its owner with false hopes while it helps them entertain themselves.

So if you haven’t got common sense, better stock up before the price increases again. And if you are not yet adept at “Detective” work, as opposed to metal detector work, better improve your clue-finding efforts.

Dorian Cook is a native of Huntington, West Virginia, and spent the greater part of his childhood growing up in the Appalachian Foothills near the small town of St. Albans. From age 10 to 17 much of his time was spent exploring those foothills and the old cabin ruins they contained, as well as fishing and trapping along the Coal River.

After graduation from St. Alban’s High School in 1965 he moved to Dallas, Texas, acquired landscape design and construction skills and started his own business which he maintained for 44 years. During the eighteen years spent in Texas he became involved in Civil War artifact rescue activities in which he discovered Civil War campsites and battlegrounds previously lost to history. To date, he has found and recovered over fourteen thousand Civil War artifacts from over 140 sites in 22 states… the majority of which now reside in museums from Texas to Cincinnati. He also spent nearly four years as the marketing and advertising manager for Garrett Metal Detectors. In addition, his responsibilities included field testing new metal detection equipment as it was developed by the company.

His travels in pursuit of nearly every aspect of treasure hunting, prospecting, and metal detecting have taken him to historical locations in 42 of the United States and six foreign countries, as well. He has participated in official archaeological excavations for the state of Texas Antiquities Commission and the nation of Israel’s Israeli Antiquities Authority. Recently, he located the actual battle site of the Kentucky Militia’s defeat at the famous Battle of Blue Licks (which the historians had marked in the wrong place in the Blue Licks State Park) in what is often called “The last battle of the Revolutionary War.”

He is the author of five books on Kentucky’s pioneer and Civil War history, as well as over 200 articles published in various metal detecting related magazines.

His love of discovering “the lost and the hidden” and his extensive field experience in searching for the same for the past forty-four years has led him into Bible-related archaeological explorations in Israel and Egypt and similar American history-related projects all across the United States, as well. These numerous experiences have helped hone his “History Detective” skills to a “sharp edge.” One of the main goals in all his journalistic efforts and public presentations is to pass on as many of those skills as possible to his readers.

He currently resides with his wife, on a small farm in the foothills of the Appalachian Mountains in Northeastern Kentucky and remains active in metal detecting historical sites and sponsoring a Civil War history and relic hunting group on social media. 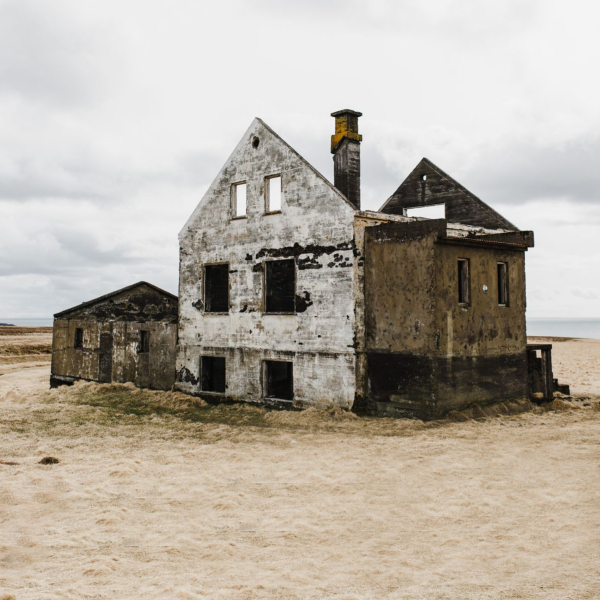 I truly love to metal detect old housesites and over the past 5 decades I have done a lot of them.  A fair number of those have been quite good to me, yielding up a quantity of really old coins, lots of old artifacts from about all periods of American history…  and… some nice pieces… 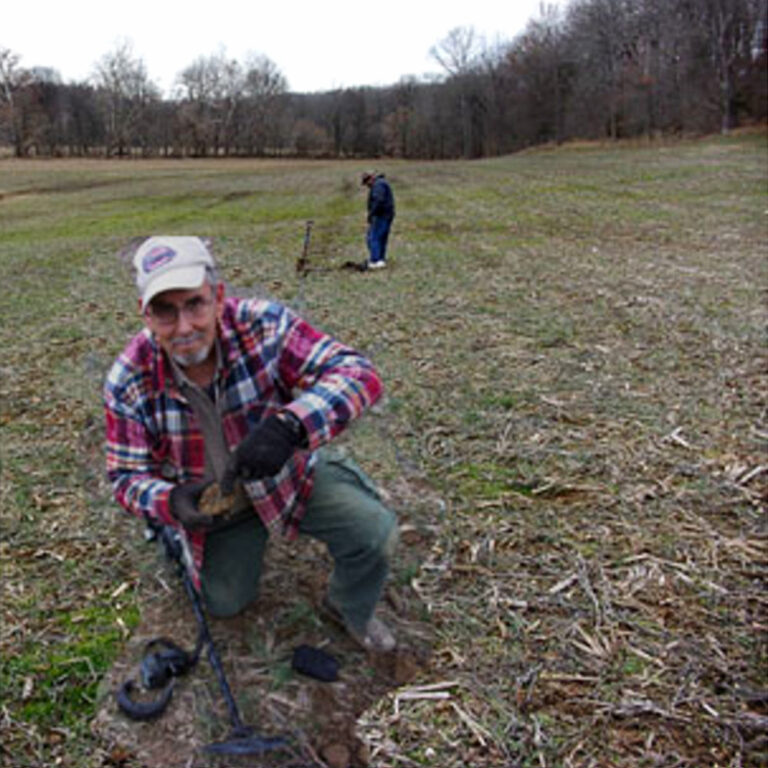 If you were to take a guess, what would you say is the biggest obstacle that is preventing you from finding great Civil War (or any of our other wars) properties to metal detect? Would you say… permissions?  Or… what about if where you are located in the U.S. where there were few or no… 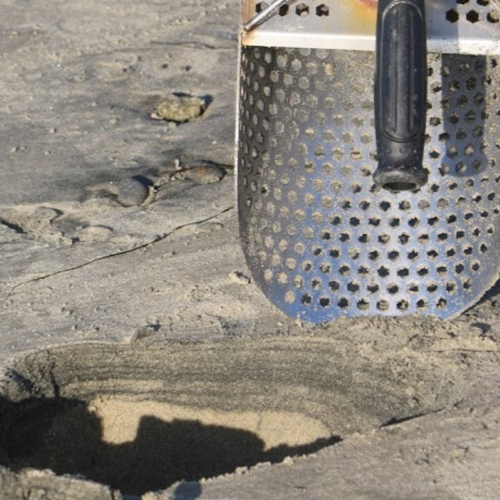 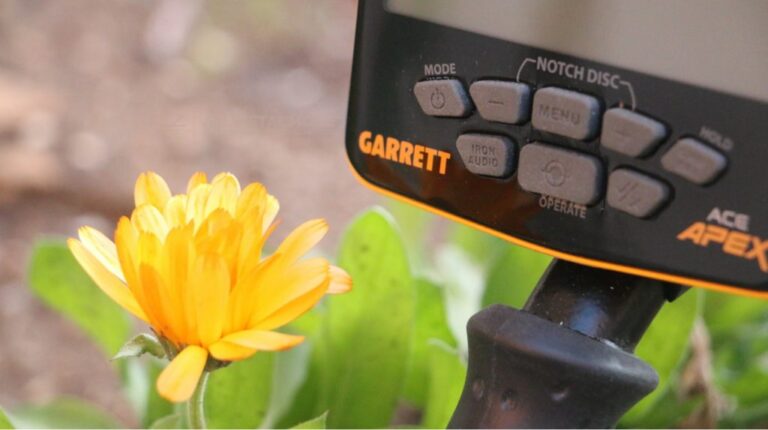 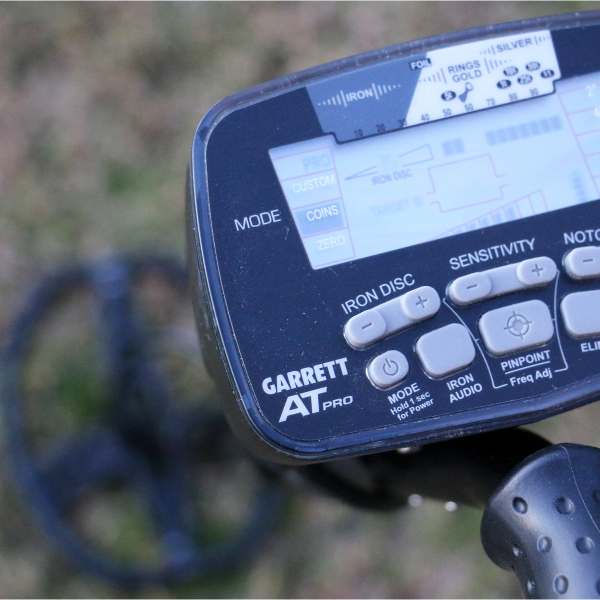