I have to say I am pretty impressed with The Legend, Nokta Makro’s multi-frequency metal detector. It exceeded my expectations with how it was built and using it to detect the park and a beach.

As I unboxed, I immediately noticed the thought on design and build quality. Nokta Makro’s design team really considered the weak points of competing machines when designing The Legend. Some ‌areas that impressed me are as follows:

The Shaft – As I assembled it, I quickly saw that it had a well-thought-out design. The bottom shaft being carbon fiber was a nice surprise. However, the shafts’ stability and solid feeling with no wobble made me go wow, really wow. Second, I liked how easily the shaft can come together with easy-to-use clamps also referred to as cam locks, that are much easier to take apart than some of the competing detector shafts that have spring lock ball buttons. I loathe the spring lock buttons. They are hard to release, if you are a woman with long nails or if you get any sand or salt from beach detecting you dread fighting to ‌collapse the detector. Seeing that the shaft had these easy-to-use clamps cam locks right away made me smile. It will be easier to take apart and clean salt water and sand out of the shaft compared to competing detectors that have spring lock ball buttons. Making the shaft collapse easier, such as putting it in a backpack for those who detect and hike, travel by mountain bike or motorcycle, or have compact cars with small trunks. When taking The Legend out to detect it felt nice how easily the shaft collapsed to fit in my trunk compared to competing machines where I have to lay them across the trunk and back seat.

The Coil Ears – The Nokta Makro engineering team definitely took into consideration the complaints of the competing metal detectors on the market and ear coils breaking when they designed The Legend’s coils. The coil ears on the Nokta Makro Legend are built much stronger than competing detectors. It has a reinforced design to keep it stronger and last longer.

Flashlight – This was a surprise. At first, I thought the LED light was to indicate the unit was getting charged, so I was puzzled when it wasn’t turning on when I was charging it, which led me to check the manual and I learned it was a flashlight. Any serious detectorist has detected into the dusk and sometimes dark. This flashlight eliminates the need to go to your car and get a headlamp or flashlight.

Internal Electronics – A quieter machine compared to competing machines. I will discuss the less chatter further in the article.

Wireless Headphones – They are solid-made, have an expensive feel, great sound, and connect easily.

Price – Compared to machines with similar technology and features, The Legend is well priced, with the MSRP being $749, which is inexpensive compared to some of the other detectors at this level on the market.

Metal detecting with The Legend kept on impressing me. The coil pinpointer seems more accurate than competing machines and overall the machine seems much quieter but gives strong signals on targets. I also found items my other machines were not picking up.

There is a park some would consider I detected out. However, I don’t believe any place is detected out and The Legend metal detector proved that to be true. I admit it is my go-to place to detect that is local to me, and due to convenience, I go often. At this point, the targets are pretty scarce, especially the cool stuff. Within 20 minutes of using The Legend, with the standard coil (28 cm / 11”)  to detect an area I have detected numerous times, I found a WWII Marine Corps button. In truth, this was my first notable button that I have found at this location and I was surprised I missed it with the other competing detectors that I have used at the same location. The second time I took The Legend to the same park, I put the large coil on (35×31.5 cm / 13.5”x12.5”) and found a ring in a matter of 20 minutes that I missed with the other detectors. Park detecting with The Legend was great, quiet, with no chatter unless it hit a target. I would recommend The Legend if you are focusing on parks.

I live in Southern California, where very few metal detectors can handle the wet black sand. There are really just a handful of detectors that work. I was very impressed by trying The Legend. I went to Crystal Cove and Bolsa Chica State Beach and tested the detector with the large coil (35×31.5 cm / 13.5”x12.5”) in the wet black sand areas that detectorists always complain about and it didn’t even chatter. It was such a quiet machine; I was in awe. In the same areas, competing machines would chatter. I would recommend The Legend as a beach machine.

Comparing The Legend Weight with Other Multi-Frequency Metal Detectors

The Legend is a heavier metal detector but honestly, for a stable quality shaft that is easily collapsible, ear coils built to last, and how it performs out in the field, the weight wasn’t an issue for me. See the chart below to see the weight of common multi-frequency machines on the market.

Items to Be Aware of With The Legend Detector

If you are tall or like a long shaft for beach detecting. The stock shaft isn’t super long. You will have to consider purchasing a longer shaft. Nokta Makro has the option to purchase a longer mid shaft that is aluminum. Part Number: 17000658 Size: 60cm / 23.5″ which is X longer than the stock mid shaft that is 50cm / 19.6”.

For the tests I have done, I ‌think The Legend is an excellent metal detector. The price is reasonable for the build quality and how well it works. I really enjoy detecting with the machine. Nokta Makro made a great detector. I will be using the machine more and probably make it my main machine. If you have tests you would like me to perform or tutorials you would like me to do, please send a message, leave a comment or message me on social media. 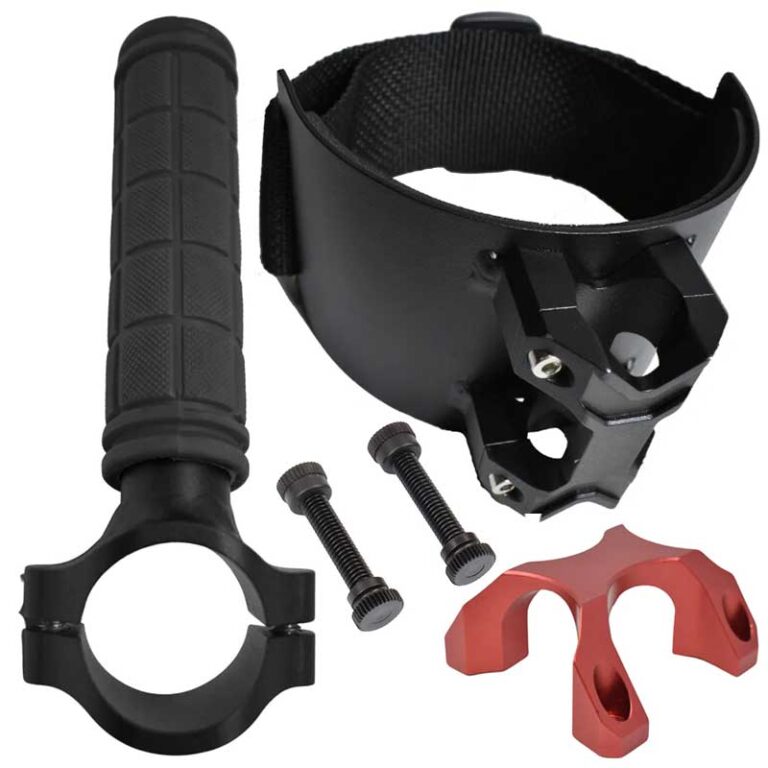 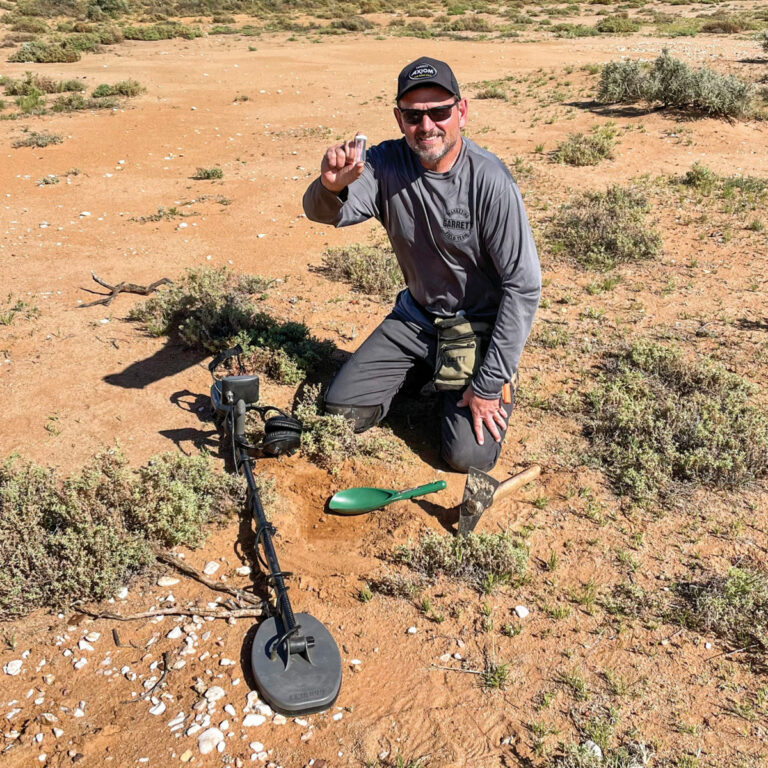 The Garrett Axiom detector, designed for gold nugget hunting, is also used by relic hunters as a relic detector. I am interviewing Steve Moore, Director of Marketing at Garrett, to learn about the Axiom. As most know, Steve is an avid detectorist and, in his spare time, has authored over 20 books on World War… 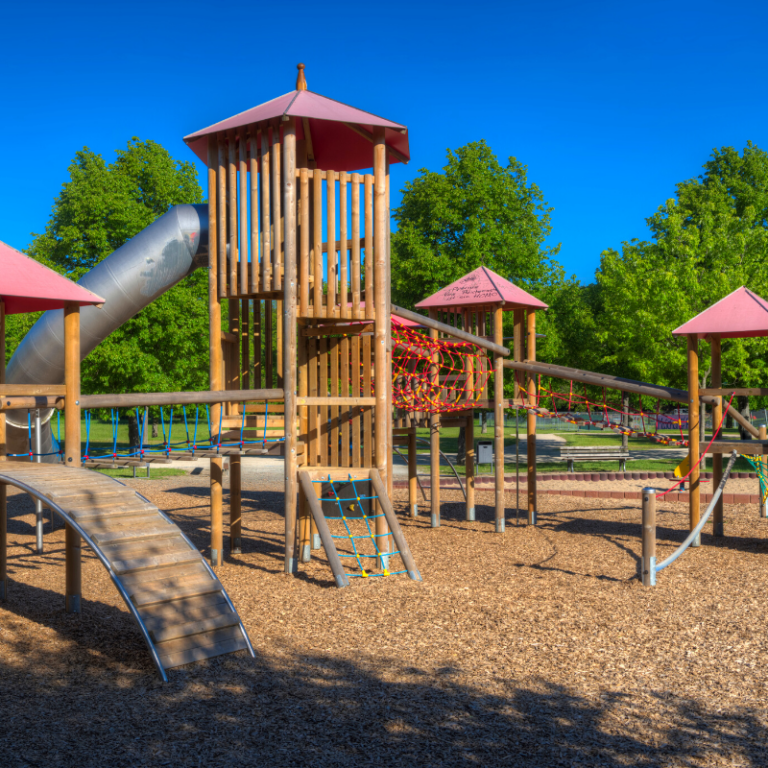 Tot lots, for those that don’t know the nickname for park play areas, are a quick and easy place to metal detect. Ideally, hitting them when no one is there is the best, which is early morning or at dusk. They can be lucrative for clad costume jewelry as well; from time to time you… 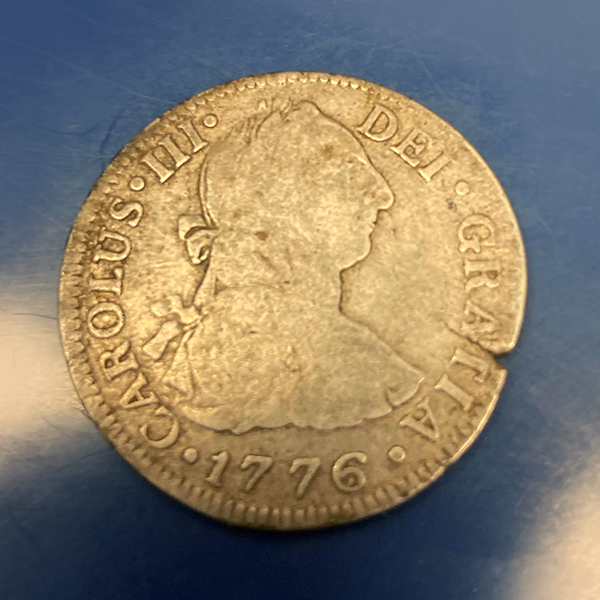 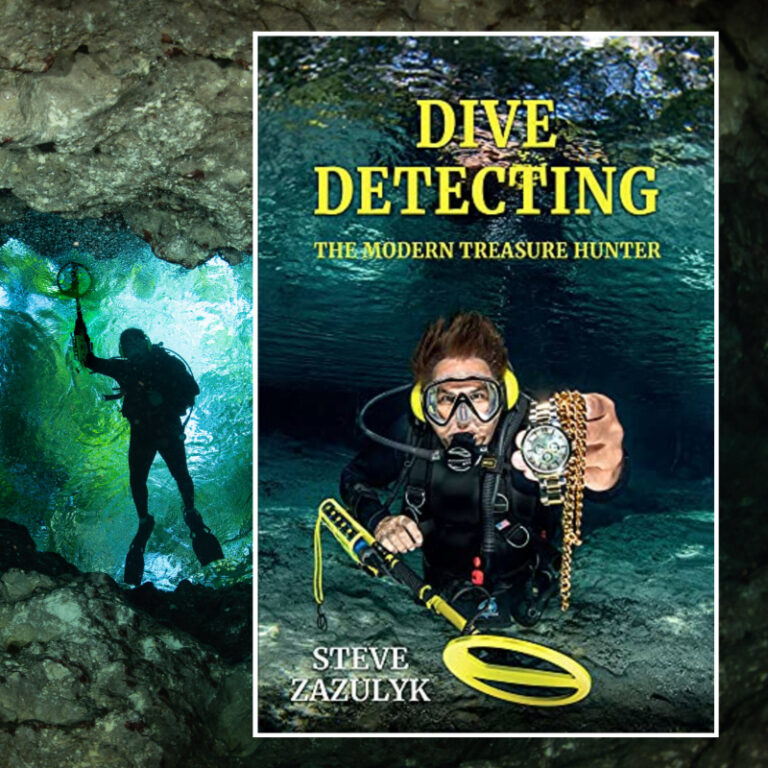 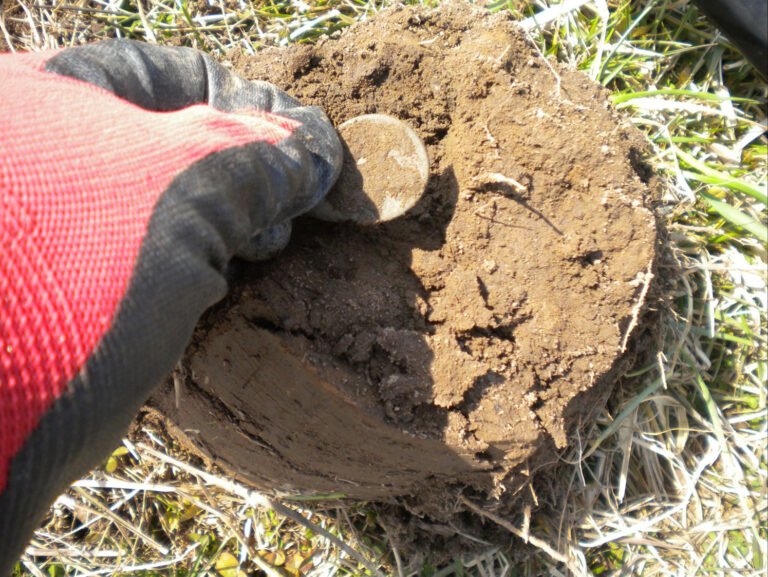 In other words… is your target digging and recovery technique as good as the “Old Pros…” or… is it robbing you of MANY good finds??? Find out which by reading on. The backstory I start with will “set the stage” for what I will share about how to maximize your finds. A couple of years… 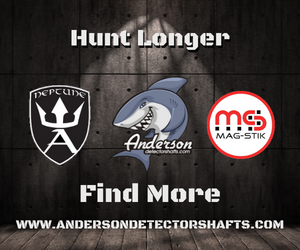