When I was doing research on Predator Tool Shovels for an article I was writing a couple of months back, I was looking around to see which detectorists use them and which shovel models they were using. In my research, I came across DiscoveryDaisy on Instagram and started following her feed. After the article was published, I sent her a private message telling her that she was one of the detectorists I listed as a Predator Tools Shovel user in my article. From that starting point, she and I exchanged a few direct messages. I quickly saw that she has a real passion for underwater metal detecting and thought it would be great to interview her.

Which did you do first, metal detect or scuba dive? How did you get started?
I started scuba diving first back in 2016 when I took it as a college elective. I fell in love with the hobby and have been doing it ever since. Now that I scuba dive and metal detect together, it just adds more fun to the sport and I am able to find more treasure.

What regions, bodies of water, types of water do you generally detect in?
Typically, where I generally detect is in the South East United States. I have detected in oceans, rivers, and lakes. Some of these include local lakes in South Carolina, Georgia, and North Carolina, the Cooper River, and the Atlantic Ocean along the East Coast.

What was your first underwater metal detector, and what detector do you use these days?
The first detector I used underwater was my Garrett AtMax. I didn’t go very deep with it but it got the job done. I then wanted to transfer to something smaller and easier to carry so I started using my Garrett Pinpointer. It worked really well and helped me find more treasure. I now have been using the Nokta Macro PulseDive. This has allowed me to dive deeper and find more treasure.

What are some notable finds you have found underwater detecting?
Some of my notable finds while metal detecting have been precious metals such as gold and silver jewelry, cell phones, knives, bullets, and coins. Some other amazing finds that I have found while metal detecting in the ocean are fossils and shark teeth. While I haven’t been detecting as long as I have been diving, I look forward to adding to my list of finds.

I see you detect with some recognizable faces in the metal detecting world. How did you connect with them and end up in their videos?
I was able to connect with many of the fellow detectors through mutual friends and social media. We all ended up being great friends and enjoyed detecting together. It’s always fun to do something you love with great people who share the same love for the hobby.

Have you had any close calls underwater detecting?
I have had a couple close calls while underwater detecting. One of those was getting caught up in a fishing line. I have learned not to panic in these types of situations and was able to get myself unstuck. Another time that was a close call was when I was diving and detecting at night near a boat dock and I got stuck underneath it. That has always been one of my biggest fears while diving and then it happened. Thankfully, like I mentioned earlier, I have learned not to panic and was able to make my way back out. We do occasionally dive with alligators. Thankfully, I have not had any encounters with them.

What tips can you give for those looking to get into underwater detecting?
The first tip that I would give anyone that is looking to get into underwater detecting is to definitely go for it. I have spoken with a lot of people who have talked about doing it, but then they say they are scared. I recommend to just do It – you will not regret it. Another tip that I would give is to practice, practice, practice. Underwater detecting can be so fun, but you need to make sure you know what you are doing. Lastly, for those who do end up underwater detecting, don’t get discouraged. There will be many days and hunts that you will go diving and detecting and come up empty-handed or not finding anything special. Don’t let that discourage you. Keep hunting.

Many detectorists understand how to get permission to detect land, but how do you know if you have permission to detect certain bodies of water? Who regulates this, and how do you check if it is ok?
These are great questions because I am a very big rule follower. Wherever I go, I always make sure I am following rules and have permission. If I am unsure as to what the specific regulations are for an area, I make sure to do my research on the local laws and regulations. Sometimes, I will also reach out to a local officer who can provide me with the laws for that specific area. If the water is on private property, I am always sure to get permission from the property owner as well.

Do you have any advanced tips for detectorists who have been water hunting but still struggling to uncover good finds?
One tip would be as I mentioned above: Don’t get discouraged and just keep hunting. Make sure you are doing your research to see if the area is well populated and has the potential for many finds or has a history of relics. I have had many days where I do not find anything notable, but I stay positive because I know that more finds will be found. 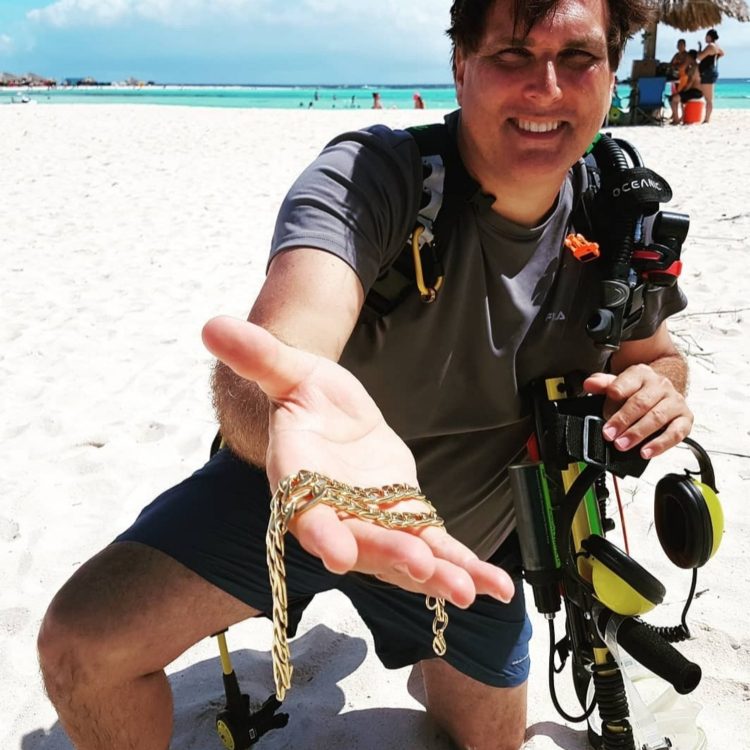 When it comes to underwater treasure hunting Steve Zazulyk is one of the first metal detectorists that comes to mind. An Ontario, Canada resident, he travels globally, scuba diving, doing recoveries, and treasure exploration. Steve has an impressive resume. He has done over 500 ring recoveries and is a Minelab Detexpert. He has been featured on… 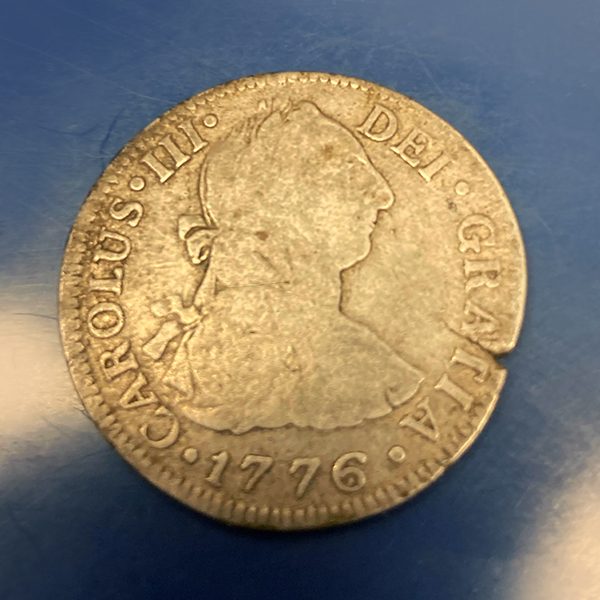 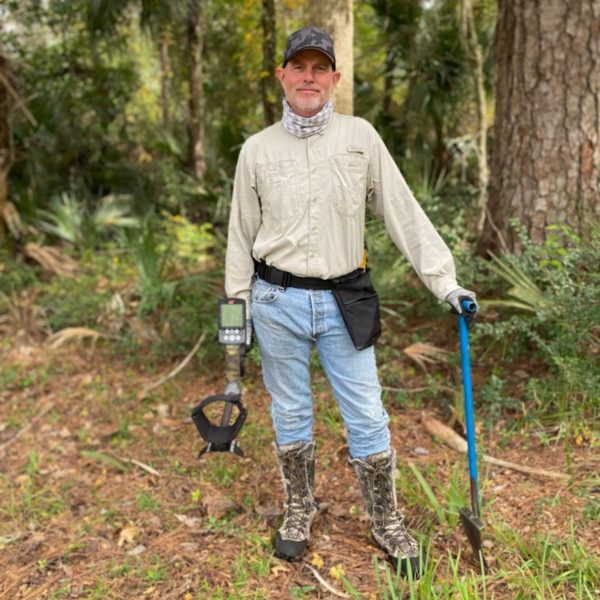 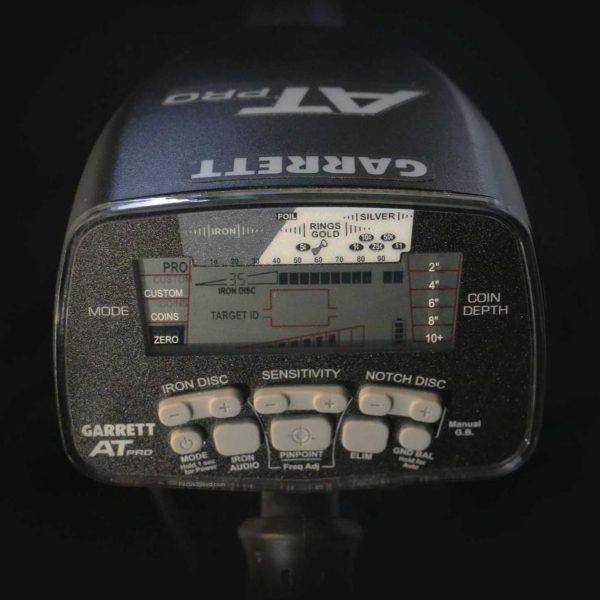 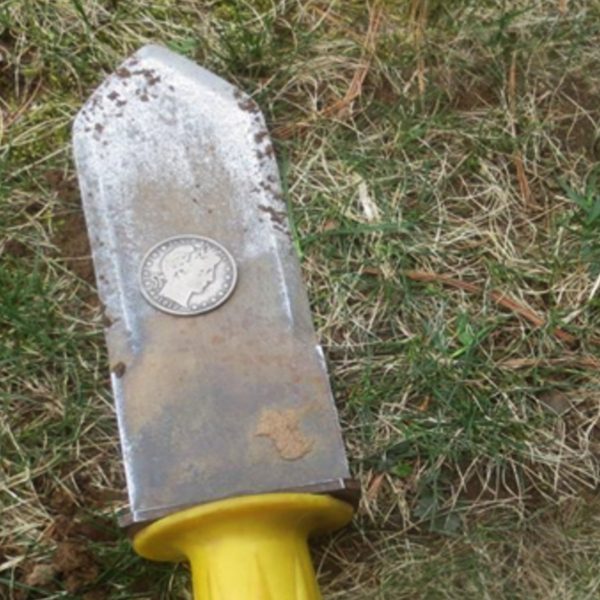 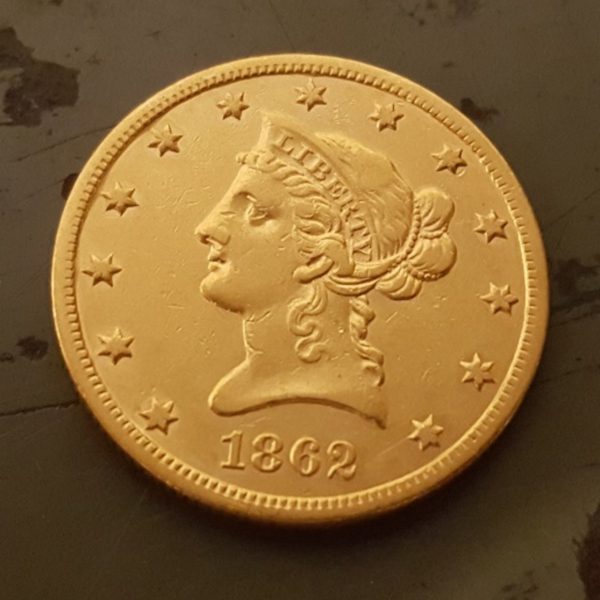 For those who frequent the Friendly Metal Detecting Forum, you have probably seen Tom Tanner’s informative posts. Tom is very experienced in metal detecting on both land and beach in California, with a special niche of Central to Northern California. His knowledge and finds impress even seasoned metal detectorists. How many years have you been metal… 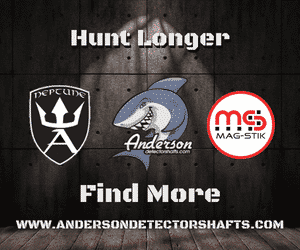